This is another project about obsessing over details, but now in a slightly negative light. It’s easy to get tripped up on minutia and grind away on something for hours on some element that seemingly should only take minutes. It’s also hard to know whether you should move on to something else for a while or just grit your teeth and power through it.

Sometimes, though, finding a new way to look at the problem works best of all.

While streaming work on her game Don’t Notice Me, LanaLux got a bit hung up on the icons she was designing for a phone interface. I liked the icons and the frustration felt familiar, so I decided they could use a dance party.

The original plan was to just take the vector icons into After Effects and animate simple dances for a few of them. As work progressed, I got more interested in transitioning into a fully 3D scene. 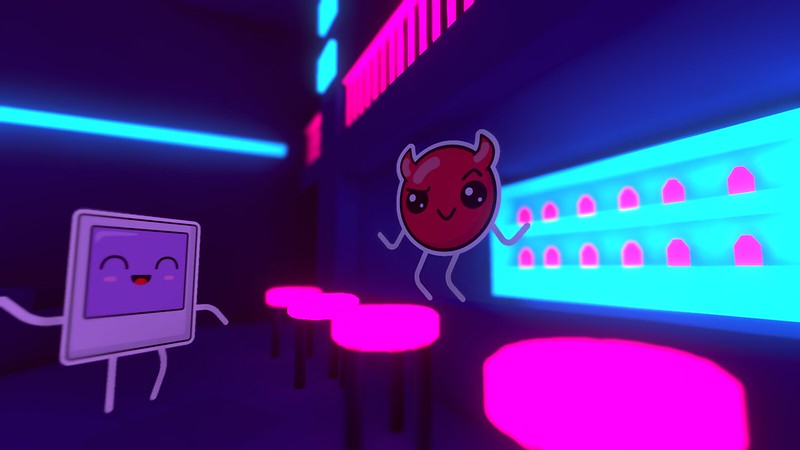 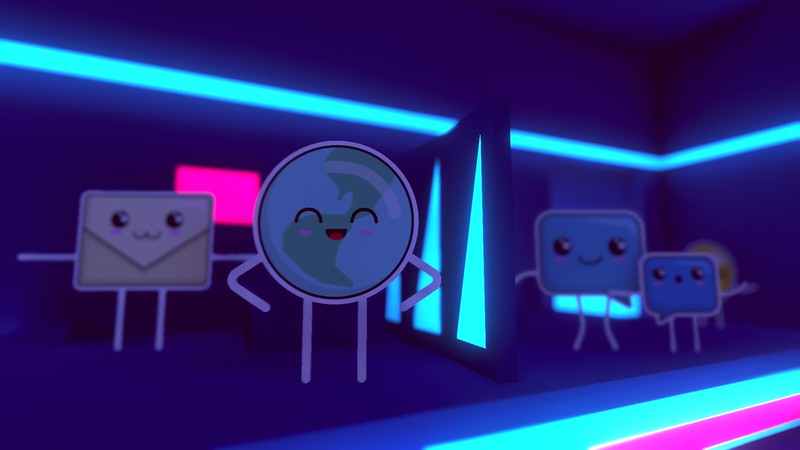 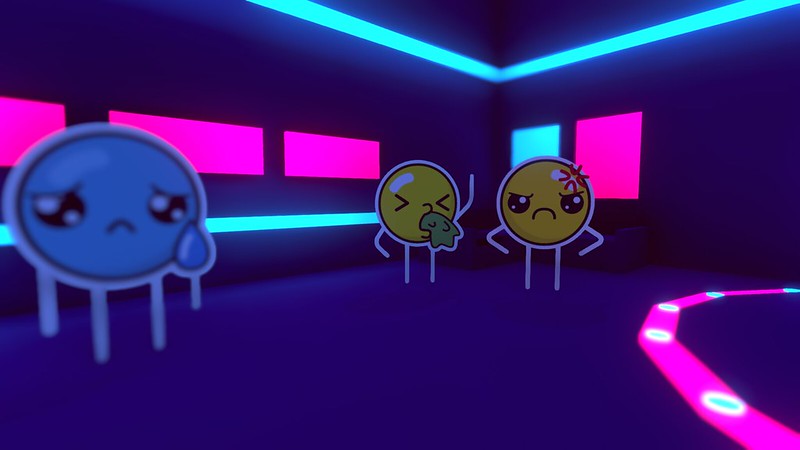 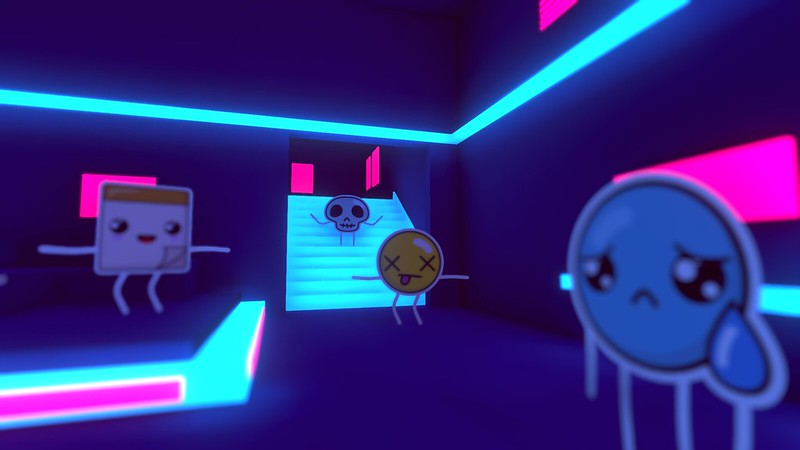 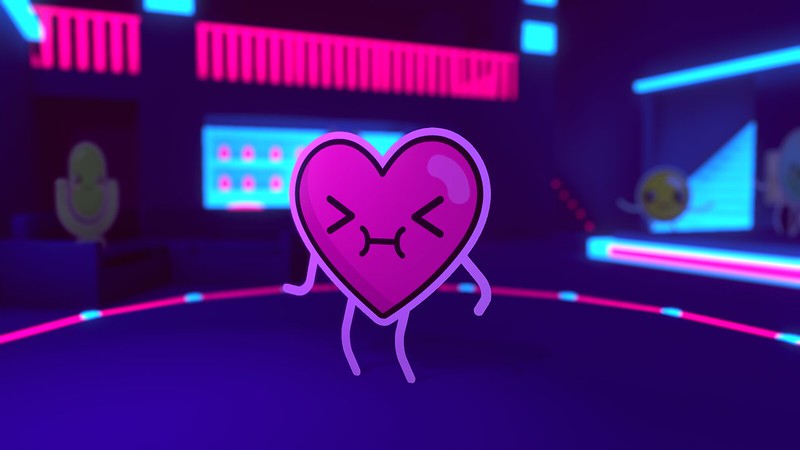 All of the dances and the first half of the video were created with After Effects and simple path animations. Using exported image sequences, I then created sprite sheets in TexturePacker, which I took into Unity.

On the Unity side, I lit and textured a simple club model from Turbo Squid, animated the characters with a simple script and created the camera move using Timeline and Cinemachine.

Once again, thanks to Lana for sharing her files and agreeing let me abuse them. Music is Skull Fire by Jingle Punks. The base club model is Stonette6 Nightclub by Lip1996.